Beware of corruption at the Wyoming GOP 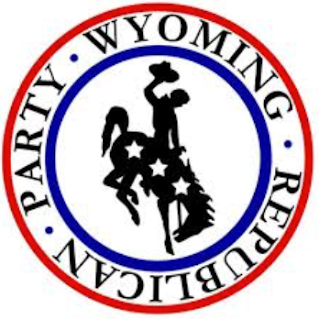 at the over-assertion of power that certain members of the State Central Committee believe they have. And I feel as the chairwoman of Laramie County that I owe it to the Republicans I represent in my county – heck, to all Republicans in the state – to be the whistleblower on what I can only describe as closed-door political corruption.

Dani Olsen is chairwoman of the Laramie County Republican Party.

Posted by Publius Wyoming at 7:40 PM